How to Stand Out in Sorority Recruitment

Going into college, the idea of joining a sorority can be an exciting prospect for many young women—and we definitely understand this eagerness. For college students of all different backgrounds, being a sorority member can be one of the most rewarding and beneficial experiences of their university years. Of course, before you’re actually a full-fledged sorority member, you’re going to need to go through rush first.

If you’ve never rushed before, it can be tricky figuring out some of the etiquette, as well as how to stand out and make a positive name for yourself. This is the earliest impression you’ll be able to make on your (potential future) sorority sisters, so it can feel pretty daunting going in. After all, first impressions aren’t something that can be redone—this can add a lot of pressure and make rushing an even scarier prospect.

Whenever you know what to expect, however, rushing won’t seem so frightening. So, instead of blindly heading into rush, it’s a wise idea to brush up on some of the basics. That’s precisely why we’ve put together this Sorority Rush 101 guide, giving you the jump start you need to have a positive and memorable rushing experience. In particular, we’d like to give you the rundown on how to stand out during recruitment, arming you with the best possible chance of getting into your top pick—whether you’re aiming for Kappa Kappa Gamma, Chi Omega, Alpha Delta Pi, or any other Greek organization.

A Guide to Standing Out in Sorority Recruitment

We get it—figuring out what to say can be scary, and the idea of saying the “wrong” thing is something that makes many prospective sisters uneasy. However, in reality, it isn’t that difficult to say the “right” thing during recruitment. Why? Well, this is partly because there is no specific right thing to say. Instead, there are some guidelines that you should probably abide by whenever you’re talking to current sorority members during rush.

One of the most important tenets? Be open and honest with everyone around you. This might seem obvious, but some of the time, people feel like they have to put on a front. Some sisters-to-be will go out of their way to create (what they believe to be) a “perfect” version of themselves, free of uncertainties. Don’t try to fit into a sorority environment that doesn’t come naturally to you. Instead, you should be seeking out the sorority where you genuinely feel that you fit in without having to change who you are.

If you could really see yourself joining a particular sorority, you should voice this opinion openly. Or, if you were already dropped by your number one pick, don’t be afraid to let other sorority members know about this. After all, some of them could also have been dropped in the past, and they may know precisely what you’re going through. This isn’t a situation that you should ever feel the need to hide, just because the sorority you’re currently speaking to wasn’t your original number one pick. Sometimes people get dropped, and your future sorority sisters will understand that.

On that note, even if you were dropped from your top pick, make sure to keep an open mind—and let this show in your conversations with other sorority members. Try not to come off as bitter or standoffish if you ever find yourself in this situation. Instead, just try to stay in the moment at all times. Try to avoid “what if” thinking, as this can negatively impact your interactions with other sorority sisters. 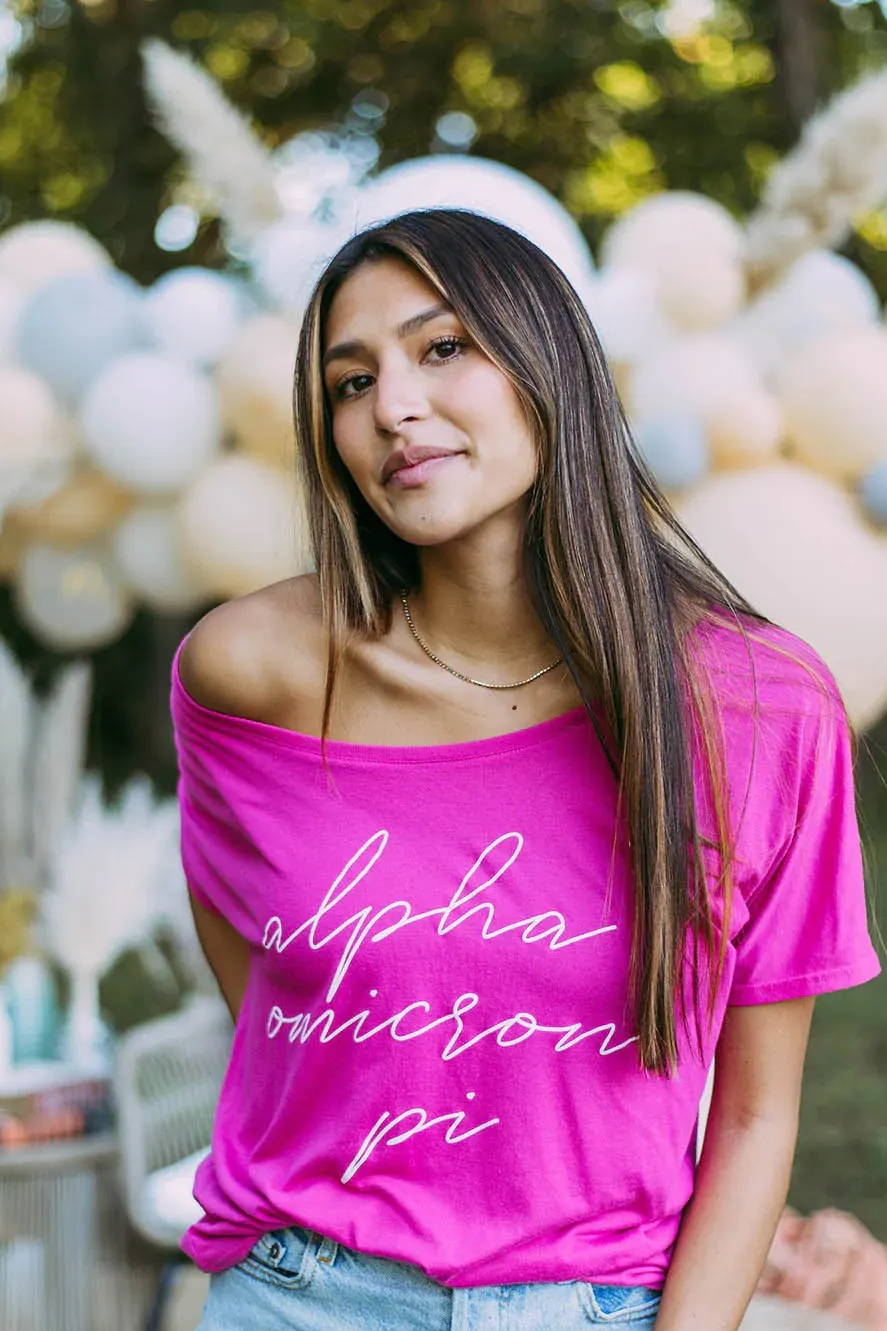 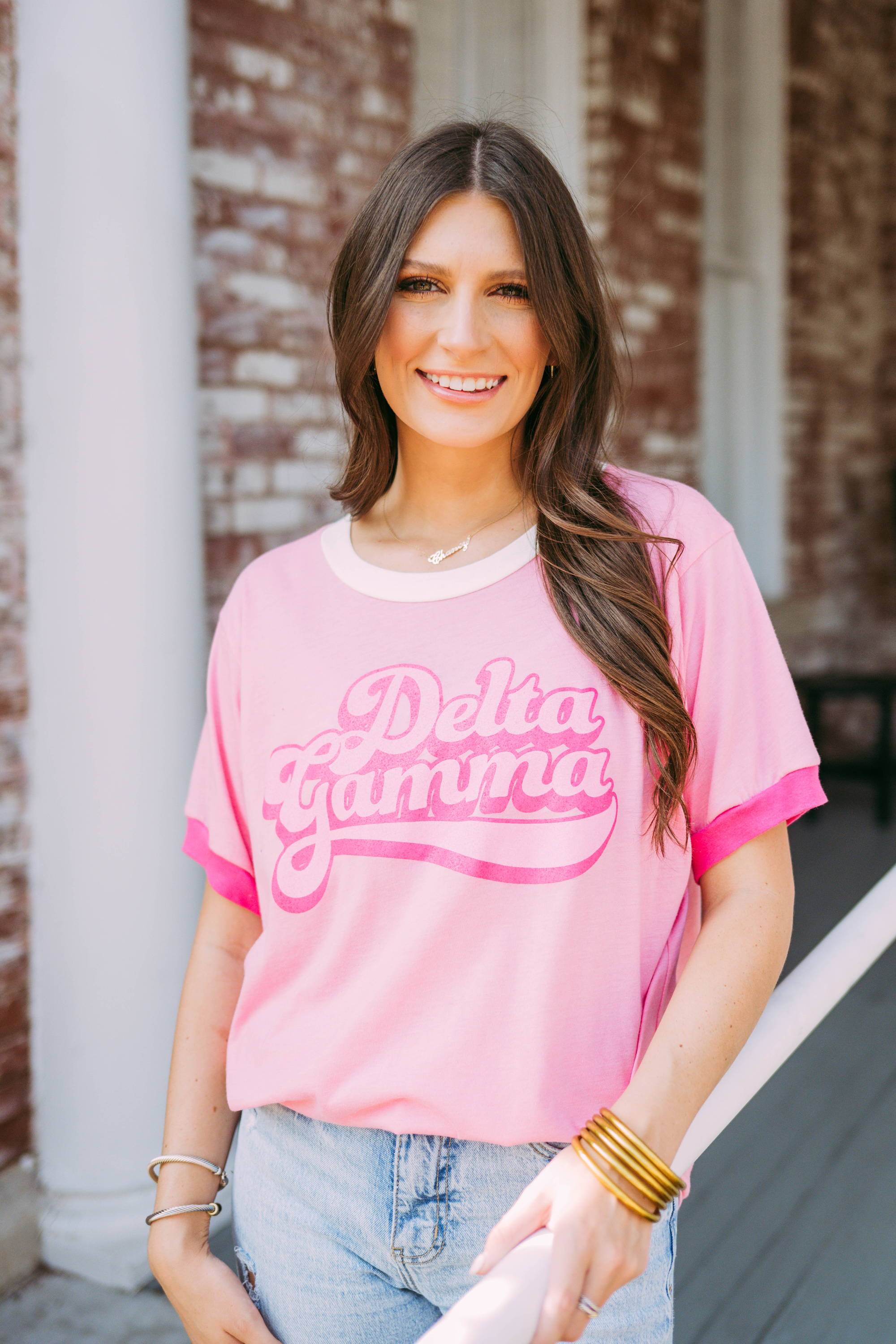 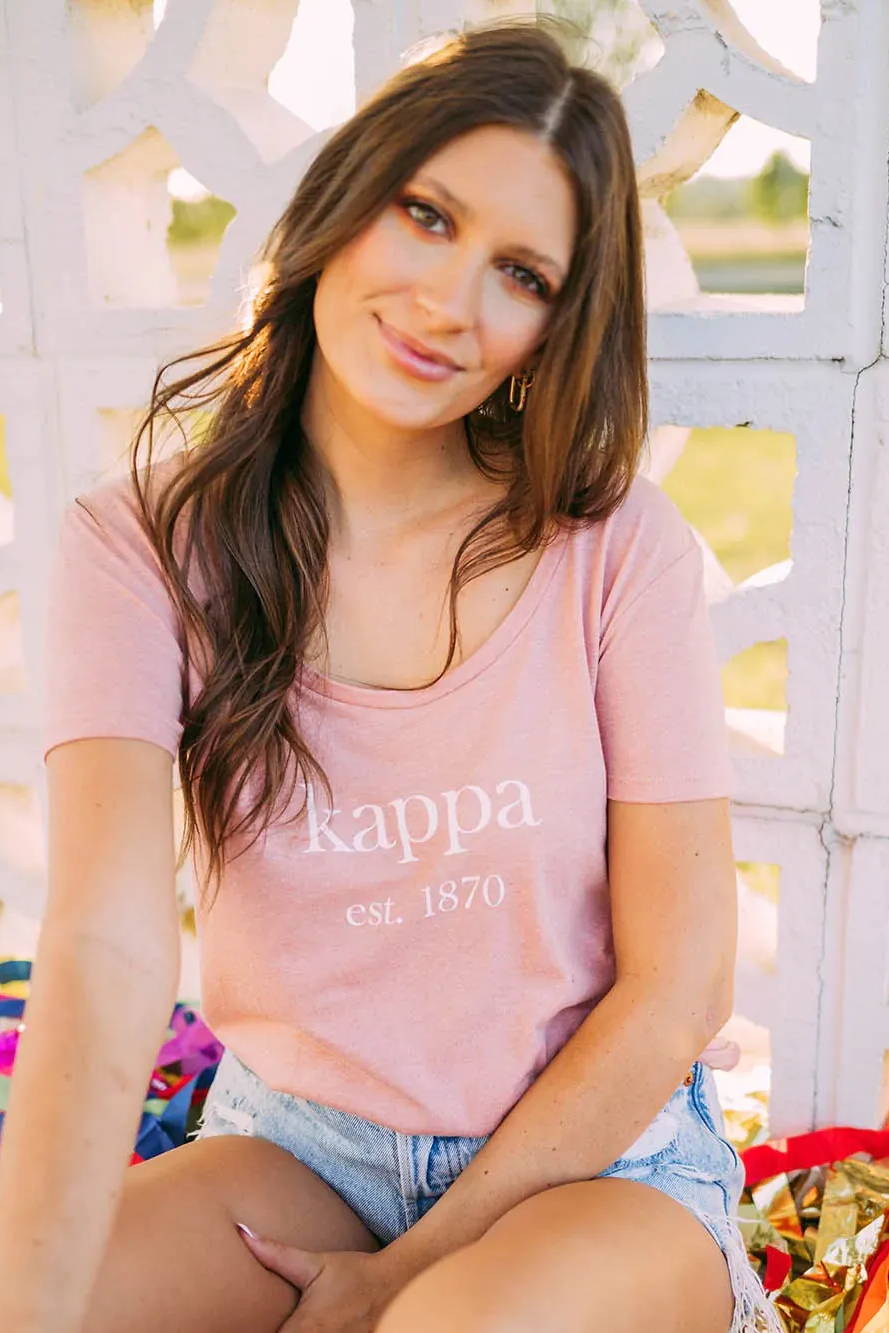 In a similar vein, you should be asking questions to your potential sorority sisters. Not only will this give you better insight into potential organizations, but also, it will allow you to make a positive impression on current members. When you engage and ask questions, you’re showing that you have a genuine interest in the organization. This is something that current sorority sisters love to see during rush.

Not sure what you should be asking? If that’s the case, then we have some suggestions. Some potential questions could be:

Are new members eligible for any kinds of leadership positions?

Why did you, personally, choose to join this sorority?

Does this sorority offer sisterhood events to its members?

Do you have a favorite memory since joining your sorority?

Has being in a sorority changed your overall experience in college? How so?

Of course, if you think of any other questions that interest you, feel free to ask those! This is far from an exhaustive list. Try to feel out the conversation and figure out what you’d like to know about the sorority in question. There’s a good chance that the questions you ask one sorority aren’t going to be identical to what you ask another sorority—that’s perfectly okay.

Also, make sure that you’re prioritizing whatever is essential to you. Everyone joins a sorority for a different reason, and everyone approaches rush with a different level of sorority knowledge. No matter who you are or where you’re coming from, ask the questions that make the most sense, based upon your own priorities. In fact, asking specific (rather than very general) questions can make an even more substantial impact on the sorority members you’re speaking to. When you ask detailed or specific questions, it’s even more apparent that you have a genuine interest in joining—this sort of interest is guaranteed to stand out during recruitment. 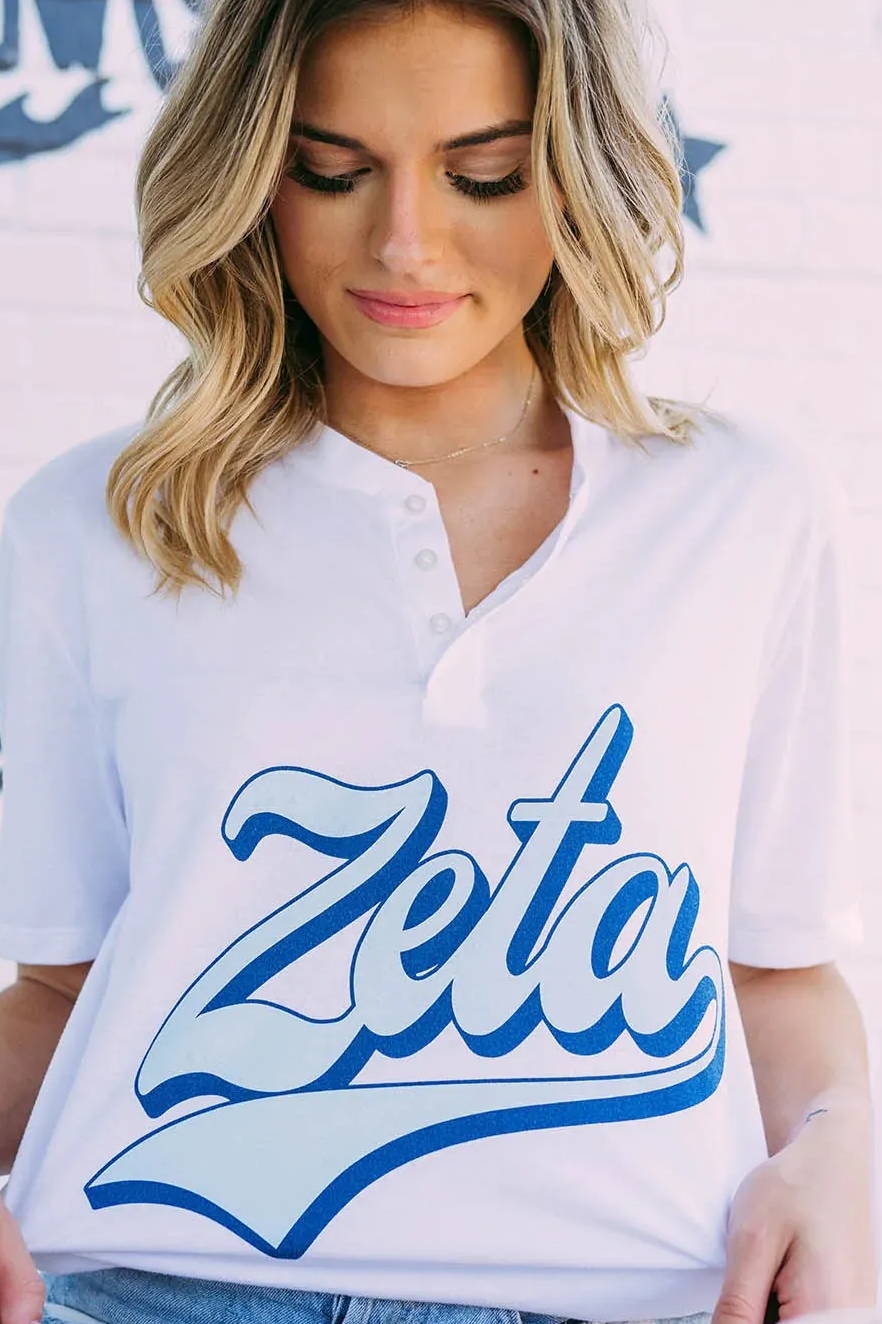 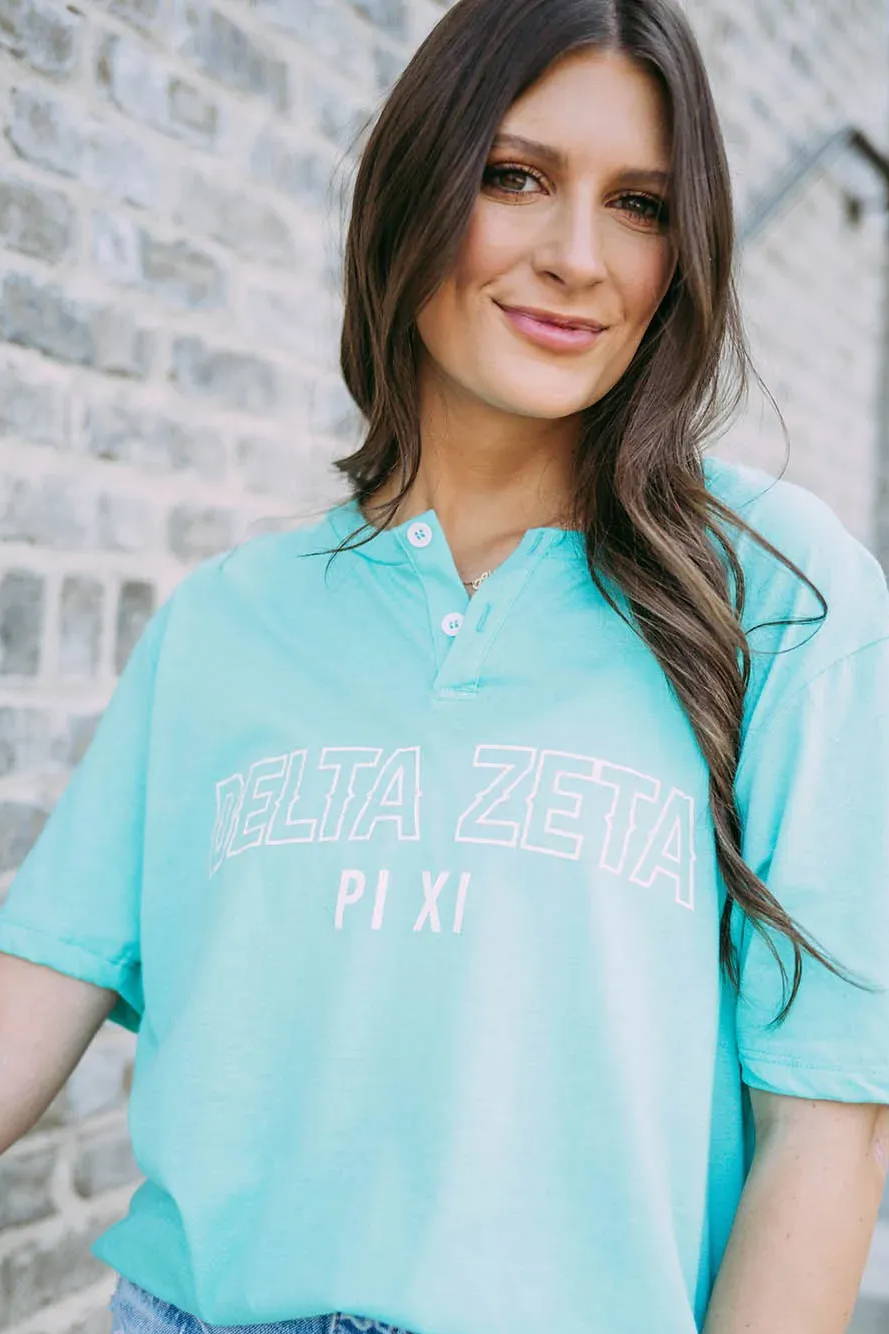 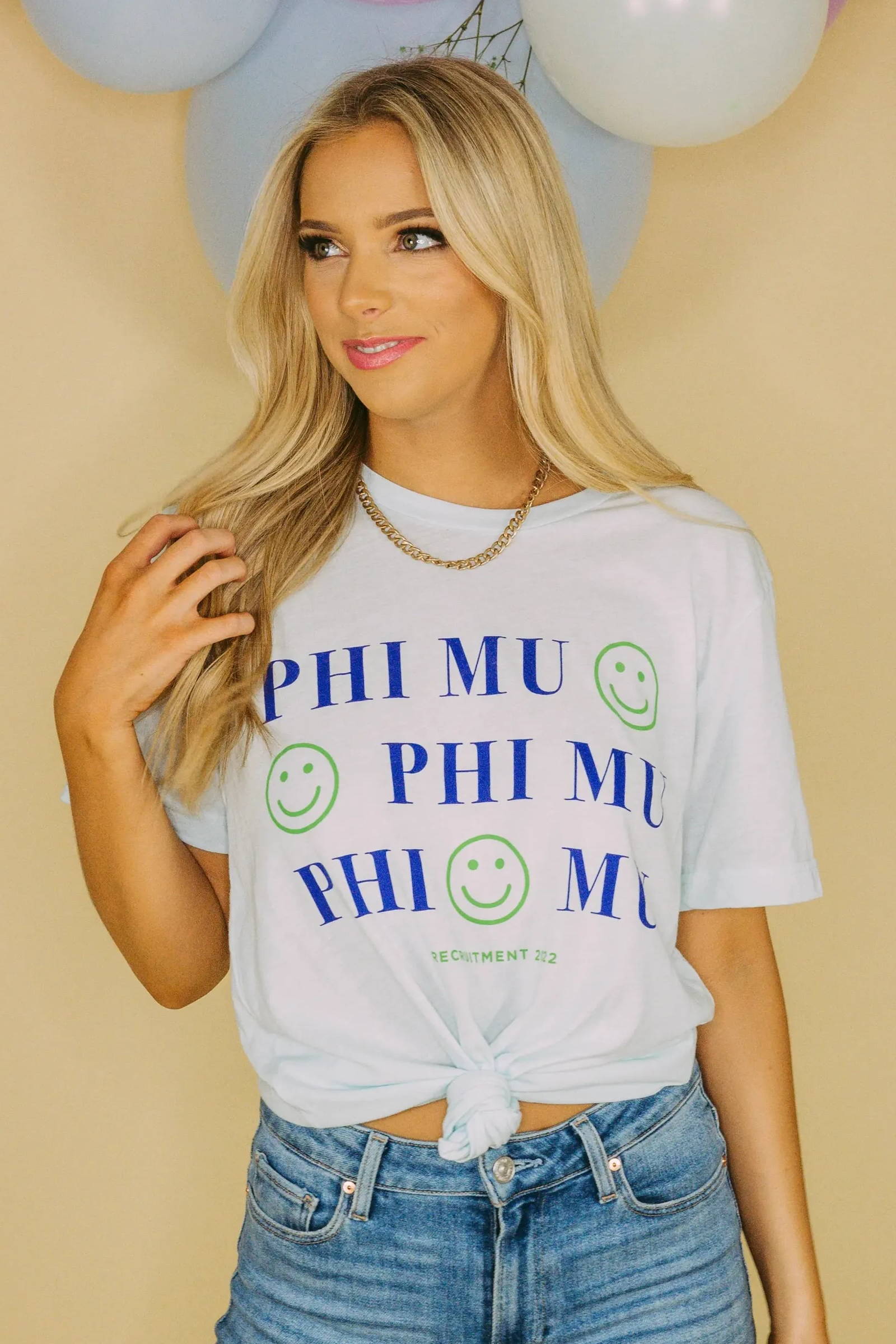 If you’re currently stressing over what to wear during recruitment events, then you’re not alone. Obviously, there’s no perfect how-to guide on how you should be dressing during recruitment—everyone has their own sense of style, and this isn’t something that you should be sacrificing for the sake of conformity. In fact, whenever you attempt to conform in this way, there’s less of a chance that you’ll stand out to current sorority sisters.

When you’re figuring out your recruitment outfits, keep this idea in mind: It should be evident that you’re putting effort and thought into your appearance, whatever way this looks for you. When you throw on some sweatpants and a T-shirt, you aren’t showing sorority members that they’re worth your time and effort. This doesn’t mean that you have to dress glamorously and wear a full face of makeup each and every day—instead, find a comfortable middle ground. Dress nicely, but also comfortably. Let your future sisters get a good sense of your unique style, as well.

Basically, show everyone that you take recruitment seriously while also letting them see your personal sense of style.

Also, make sure to check if your college has more specific requirements when it comes to how you should dress during recruitment—for instance, maybe you’ll need to stick to a particular color. If you’re unsure, try taking a look at your school’s sorority recruitment guide. You could also check with a recruitment counselor. 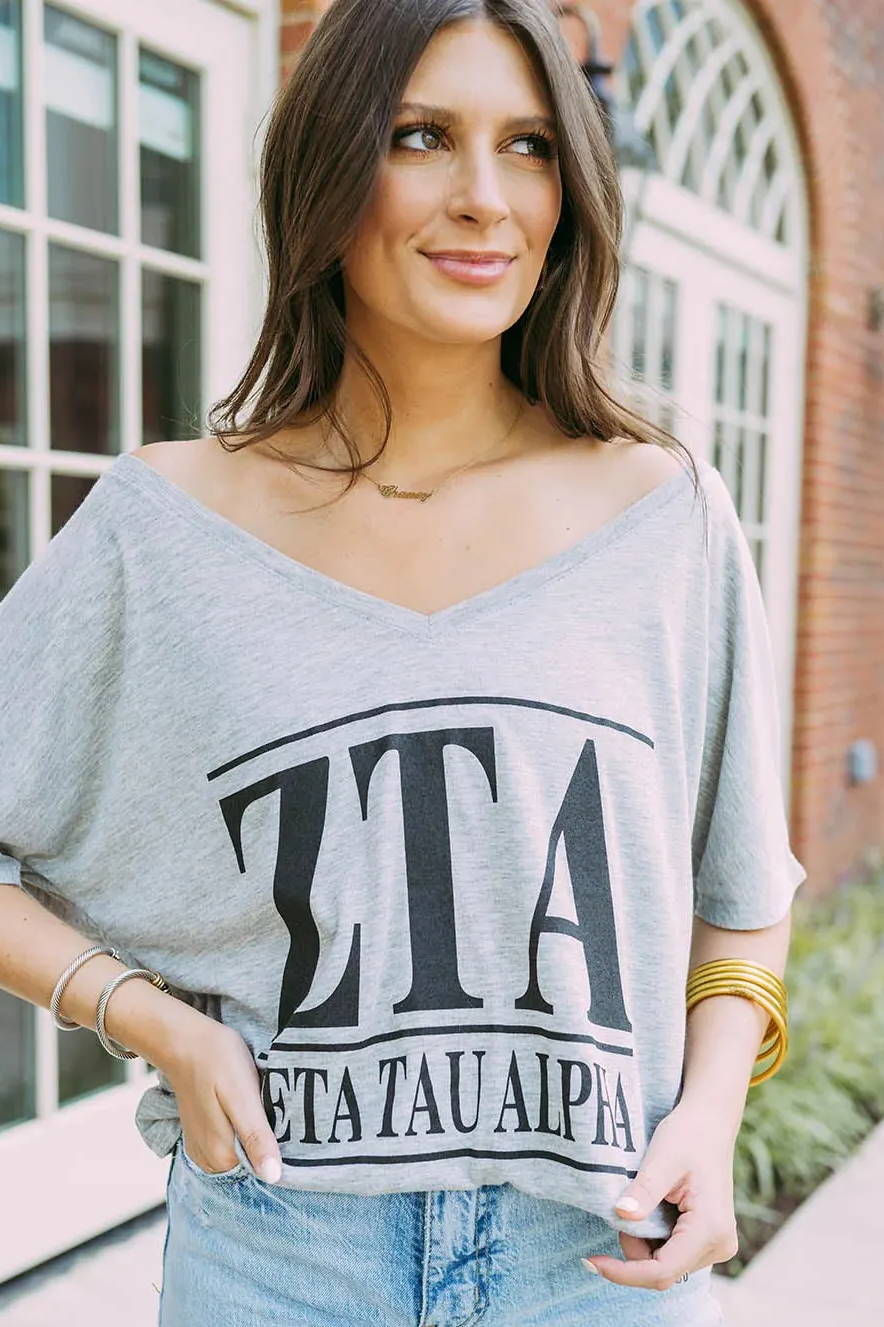 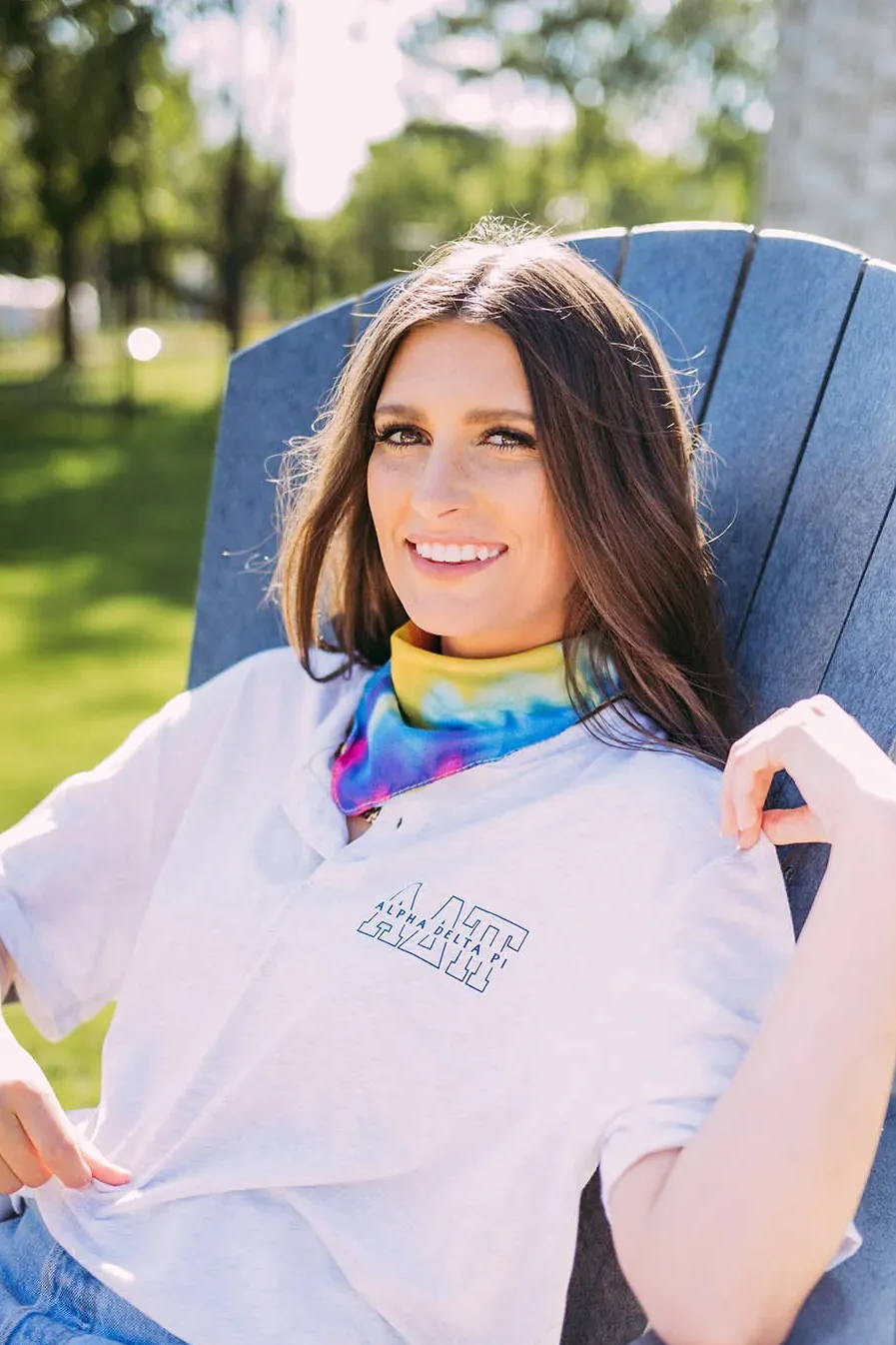 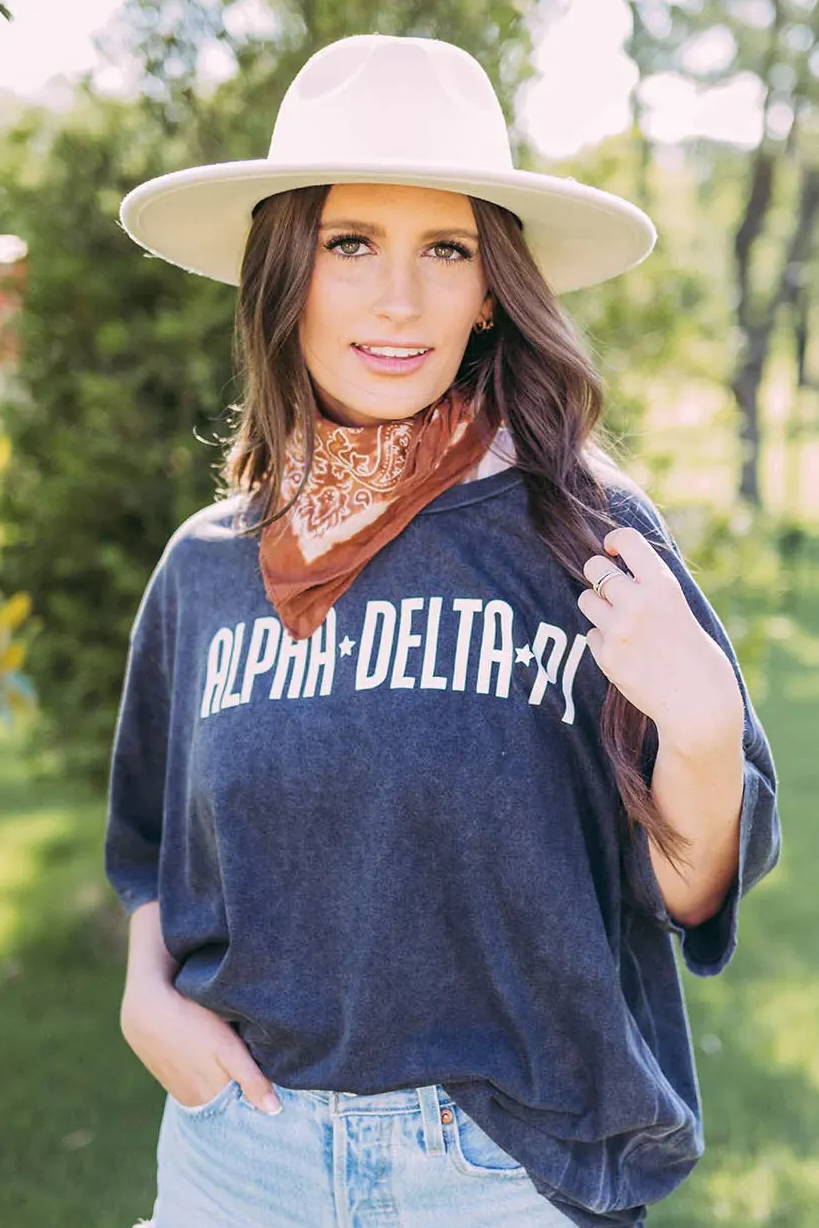 Excited to begin repping your new sorority? Then it’s time to get in touch with the team at Emerson Coast. Not only do we offer an extensive selection of stylish designs, but we even offer a custom design option. That way, you can get sorority apparel suited to your sisters’ tastes. Questions? You can contact us by texting (479) 856-2140.